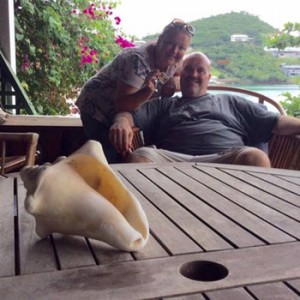 Faith and Steve McNitt are dual nationals, American and British, currently listed as living in Wilmington, NC, USA. Faith actually lives there with her rescue mutt, Orbit and her Sprocket Man cat.

Faith runs her own photography business, Faith Stone Photography where she specialises in photographing people on location, such as weddings and portraits. Faith is also highly trained, taking on commercial and editorial assignments. Her other business, The Album Design Company is closely related and offers professional photographers an option from sitting behind a computer all day designing albums! This service is also available to destination wedding couples or any couples with digital image files that would like to have a keepsake album.

Steve is a nuclear health physicist. He only needs one job and makes most of the money. He’s very smart and nobody really understands what he does, other than those he works for. He is on a temporary long term assignment in Canada with our two girls, Princess Freya and Miss Marbles. He loves his wife to the moon and beyond. (Ok, so it’s Faith who is writing this for you!)

Faith and Steve accidentally went to Grenada when Steve was helping a mate get his yacht to Grenada. They did the first part of the trip to the Canaries, and we booked a holiday around the second part of the trip, so that Steve would sail in and Faith would already be there, hotel and flights sorted. Well, the second sailing didn’t work out. Faith had a round trip ticket and a hotel booked, so she was all set. Steve, on the other hand, had a one way ticket home, but no way there. Luckily, his wife is very talented and thrifty, so she got him a trip there with frequent flyer miles. Lucky Steve got to fly there first class, leaving his adorable wife in coach class.

They enjoyed their first visit to the island immensely, dividing time on the beach with destination days to different attractions around the island. As they were staying at the Flamboyant Hotel (now, sadly, no longer there,) they took a stroll over the hill and found Morne Rouge beach, locally known as BBC Beach. As they snorkelled away, Faith said to Steve “I want to buy a place on this beach should anything become available.” As usual, he ignored such a comment. Well, actually, he laughed….

They went back in February of 2015. Lo and behold, an internet search revealed a one bedroom condo for sale in Mahogany Run, Morne Rouge. Just out of curiosity, Faith made an appointment to see what you could get for the money that was being asked. Both thought it was “in need of improvement” and couldn’t believe it was so expensive! Of course, the view WAS to die for…..

Upon further research, Faith realised that this was the only property THIS close to the beach that she would ever be able to afford. With much persistence, she worked out an agreeable offer with the seller, went through a string of complicated processes to get the deal done, then finally closed on 15 September 2015. She moved in right away and started the remodel. Steve was able to help for the first week of work, but being the talented and important person that he is, zipped off to France for work obligations. Faith continued remodelling on her own for the next two weeks, with the help of her awesome property manager’s referrals of local talent.

One thing Faith learned in the process is that westerners are spoiled. Ok, she already knew that, being one herself. But the DEGREE of spoiled became clear. Understanding that everything on this island has a value, because very little is produced here, recycling became the name of the game. What she couldn’t recycle she gave away to locals or to the Children’s Home Charity.

Although we’re not quite done with the remodel, the Grenada Love Shack is born and looking like the prime property it was meant to be. We’re very excited about this “funky little shack” and hope that if will bring happiness and relaxation to many couples and families. We will continue to make upgrades to the property in hopes that it will be that-much-better each time you return! If you haven’t yet booked in, you can do so here. If you have questions about the property, you can visit the Facebook page or contact Faith directly.

But don’t be upset if there’s “glitter on the front porch.”

Stay tuned for our next place, The Grenada Shimmy Shack, coming in February 2019! 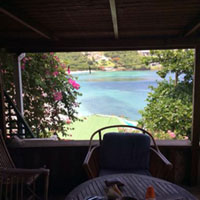 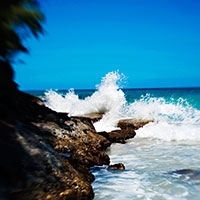 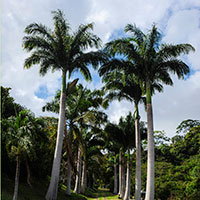 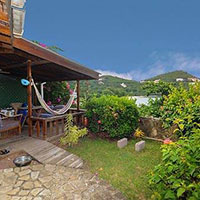 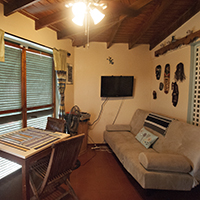 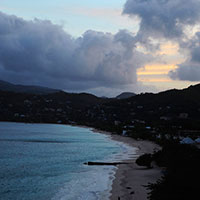 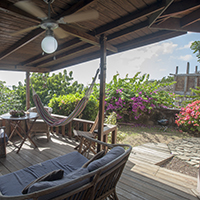 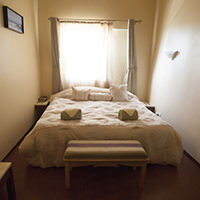 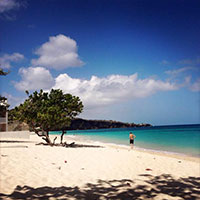 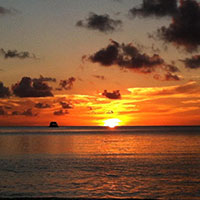 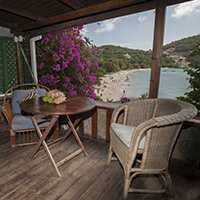 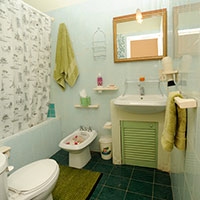 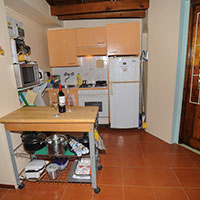 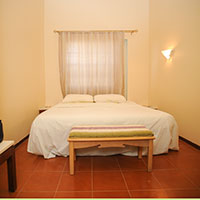 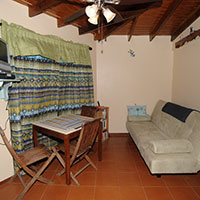 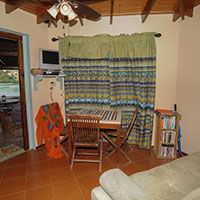 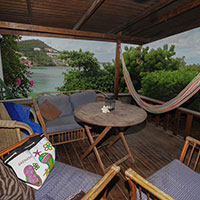 “We just spent an absolutely wonderful week at the Love Shack and have been making all our friends jealous with our pictures and stories!”